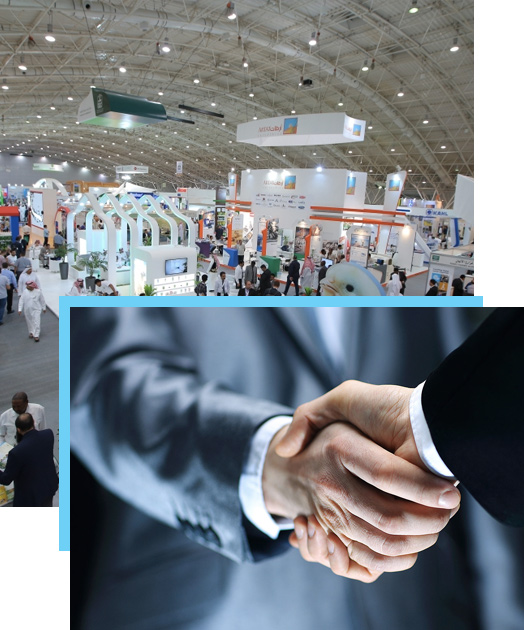 “Heart - we believe in what we do”

Amro Inter Trade has experienced continued growth from the beginning and is today a respected young company in the field of food. This growth originated from our emphasis on an organic approach to expanding the business, together with our proven capabilities in acquisitive growth.

Amro Inter Trade seeks to subscribe to the values of good corporate governance as set out in the Code of Corporate Practices and Conduct embodied in the “King III” report.

To be the leading international group in the field of FMCG products. We are committed to ‘’Quality first’’ in all aspects of our business practices.

In support of our Vision, we intend to meet our internal objectives in the following key areas:

We are passionate to lead trading and FMCG companies in Arab, Africa and Europe by providing the best quality products.

The objectives of the Company may best be described through the following four corners of responsibility, namely:

1. To achieve the objectives of our Principals by maintaining the integrity and image of their brands whilst at all times representing them to the best of our ability.

2. To provide the highest possible standards of service to our customers.

3. To seek to be an employer of choice by attracting and retaining the highest caliber of staff through good working conditions.

4. To ensure our company achieves, maintains and grows adequate levels of profitability.